A TRADITION OF EXCELLENCE

The Patriots name has long been recognized as one of the premier youth football programs. Our teams have been led by successful, volunteer coaches who have instilled a tradition of excellence in young football players.  Our experienced coaches have led teams against some of the toughest competitors at the local, regional and national level.  Along the way, those coaches and their teams have won multiple state, regional and national championship titles in the American Youth Football (AYF), United Youth Football (UYFL), and Pop Warner football leagues.

If your child has a football helmet that is older than the year 2021, it is recommended his helmet get reconditioned for the 2023 season. In 2021and 2022 there were many delays with the return of helmets from getting reconditioned due to companies being short staff. Please act sooner than later, so that your child helmet arrives before summer camp (7/24/2023) 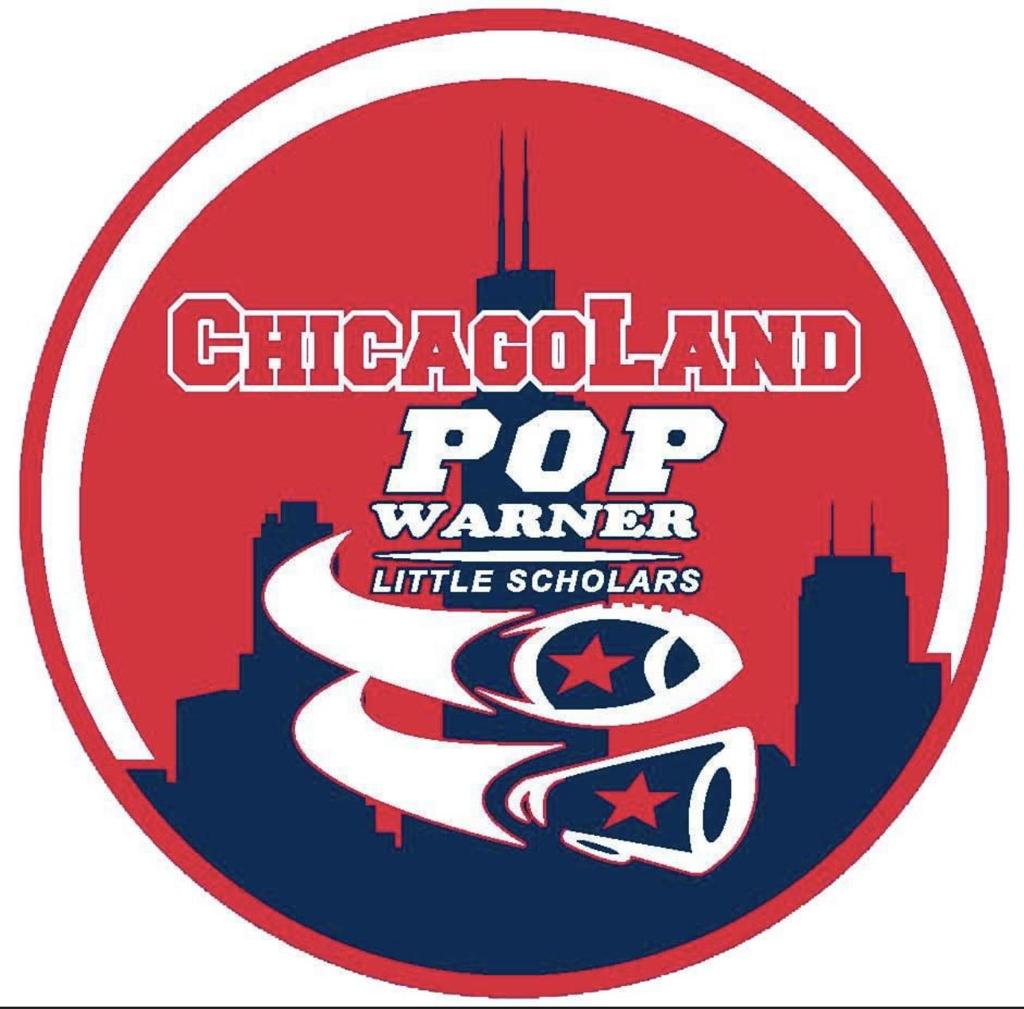 Congrats Tyler….heck of a ride, indeed! We are thrilled for you and the Wood fam…#PatriotProud https://t.co/0tC23uWcF9